Before everyhing else, Zeus as they fondly call him, had been just a child dreaming to become a meteorologist who studies and explores the things that are beyond reaching especially the things that are outside the planet. That being said, he was not able to fulfill this dream of his because that degree was not yet offered at his time. Therefore, he decided to pursue and enter the world of Accountancy. He was blessed enough to pass and avail the Presidential Scholarship, which was offered by PHINMA University of Pangasinan. Through this, he was able to sustain the money he needed for his tuition. Passing the board exam and getting the license to practice as a Certified Public Accountant, made him realize that after all the pains, failures and tears he underwent before achieving it, became his greatest and sweetest fruit. As he is being a State Auditing Examiner, he is capable to use the things he gained through his studies to help the agency and achieve his goals.

Though getting a degree in teaching was Mac Justine’s parents’ choice, he fell in love with it in the long run. He embraced every fulfillment in helping to shape and mold the lives of his students and inspire them the way he was motivated by the world.

He did not think of stepping into college because of their financial status. As he is his family’s only hope, he took up Education which is in demand nowadays and not Mass Communication, which he can pursue broadcasting, his first love. Nonetheless, working as a teacher overseas is his greatest achievement so far. He contributes financially to his family and at the same time professionally not just through learning but helping his students grasp knowledge and value in life.

He was in the lowest point of his life when he though of giving up hopes of finishing studies having felt that he was a disappointment when he got out of the Philippine Military Academy few months short from graduating. But gratefully, because of an opportunity granted to him by PHINMA UPang, he realized that failure wasn’t enough to forget his dreams and live a better life through education.

He was a full-time scholar of the school in exchange for a Cadet Discipline Program that he was able to implement with the help of the faculty. He struggled from peer pressure and was torn into being a classmate and a part time instructor to his co-students, but little by little he learned how to get along through its twists and turns. He is very thankful for all the people who believed, supported and became part in achieving his dream career. And with his love for our country and his passion to serve the Filipino people, he became a solider. It has served as his mission to lift the spirits of those people who are at the peak of giving up because he knew and believed that nothing is impossible with God and perseverance, “Ora et Labora, prayer and hard work”. And quoted that it is with failing that you truly understand and learn. Never lose hope and never give up. Hold on, pain ends.

It was a firm decision to study Civil Engineering when Joshua was still in elementary but he found out his interest with computers and software and me Dean Aris of CITE in college — that changed his decision. Joshua started his challenging and intimidating journey as a leader in his community. People expected him to be the “best” person to represent or possess a certain technology expertise or discipline. He’s still continuously learning by expanding his curiosity on the domains he has interest in. Currently, Joshua is a Software Engineer at Freelancer.com and a Google Developer Expert. GDE program is a global network of highly experience technology experts. He is the first and only GDE for Flutter, and the fifth GDE in the country. Joshua still has a lot to learn and experience in life to attain his ultimate dream — to lead a company of his own that makes other people’s lives better.

She is now pursuing her Masters in Special Education at West Visayas State University.

Daniel was an active student leader during his time, the President and the Vice President of PHINMA UI Student Council 2018 and 2017, respectively. From 2016-2018, he was also one of the PHINMA UI Student Ambassadors. In addition, he was once a Collegiate Ambassador for Peace in World Collegiate Association for Research and Principles. He garnered awards and recognitions as The Outstanding Political Science Students of the Philippines (2018), Regional Awardee of the Ten Outstanding Students of the Philippines (2018), and in the same year, he received the Most Outstanding Student Leader award.

“Confidence and Courage can transform impossible things into possible”. 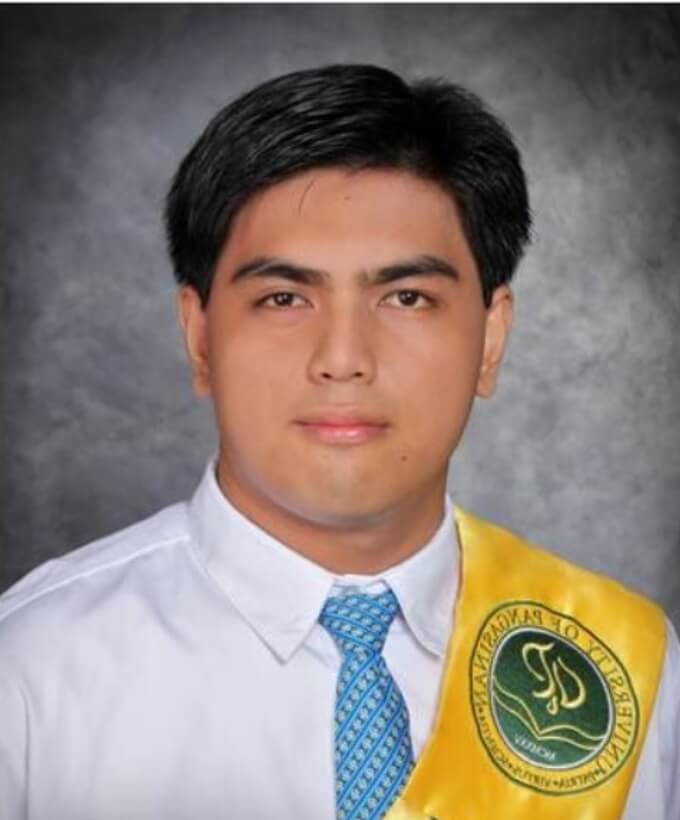 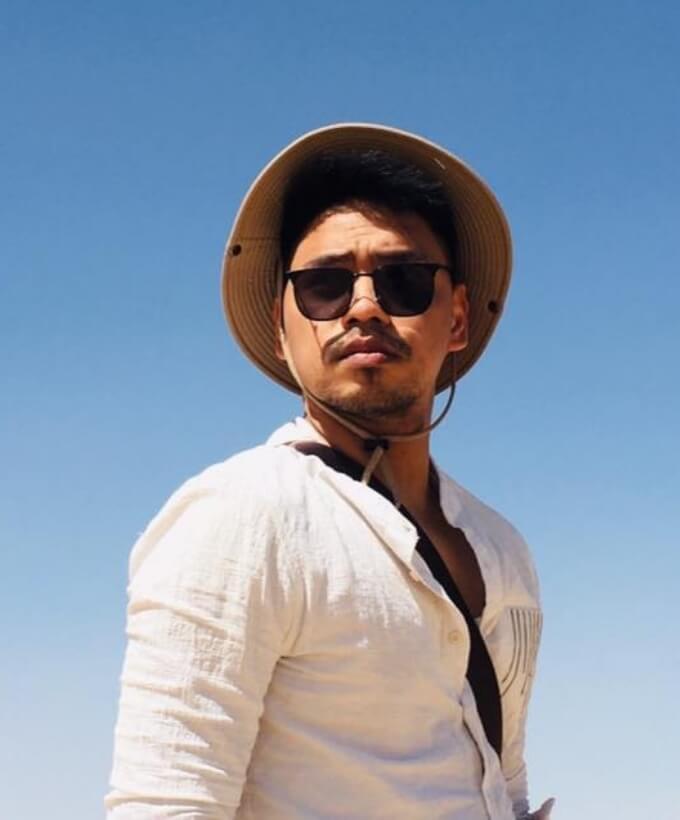 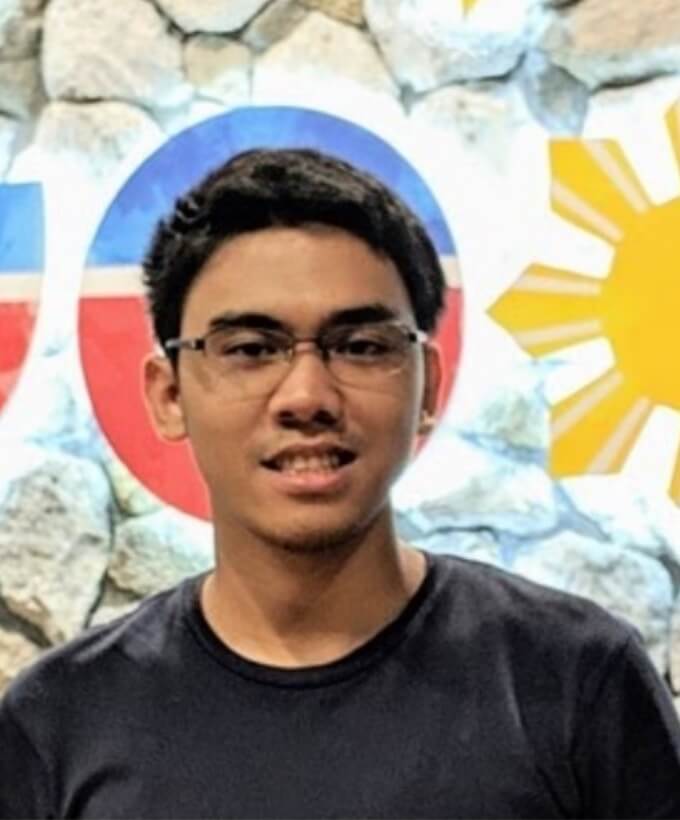 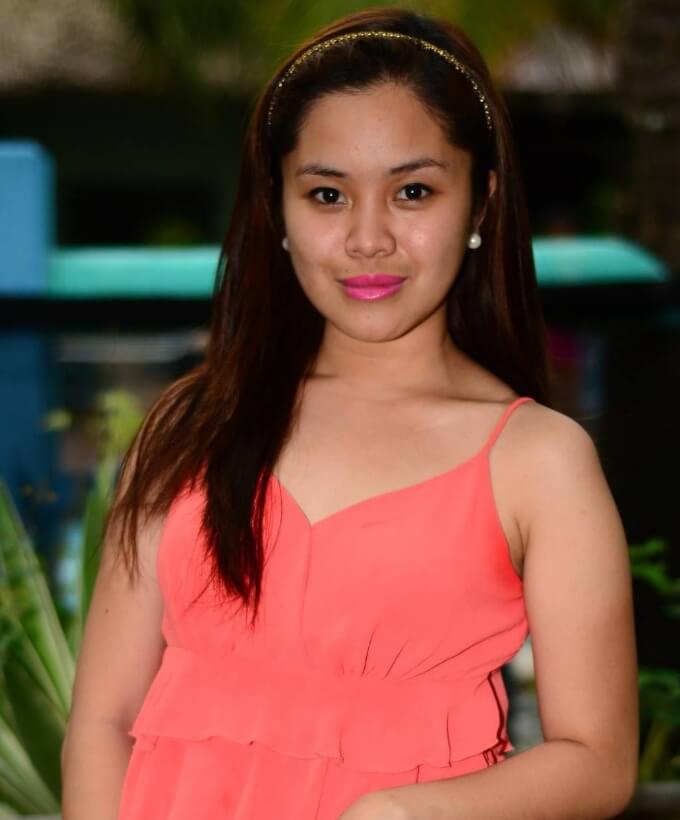 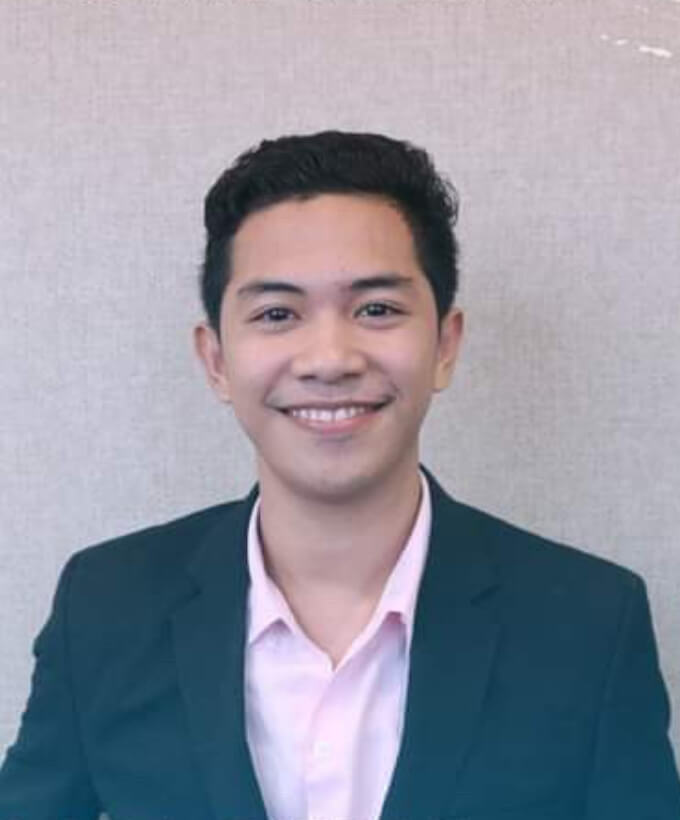 What's going on in my Alma Mater?

Visit our Facebook channels to get updates on alumni activities and other social events.

How can I donate?

Know more about giving back to the COC Community.

How can I get in touch with
the alumni office?

Whom can I ask help from?

To help us make sure that we can provide you with everything you need, please register accordingly.

To help us make sure that we can provide you with everything you need, please register accordingly.